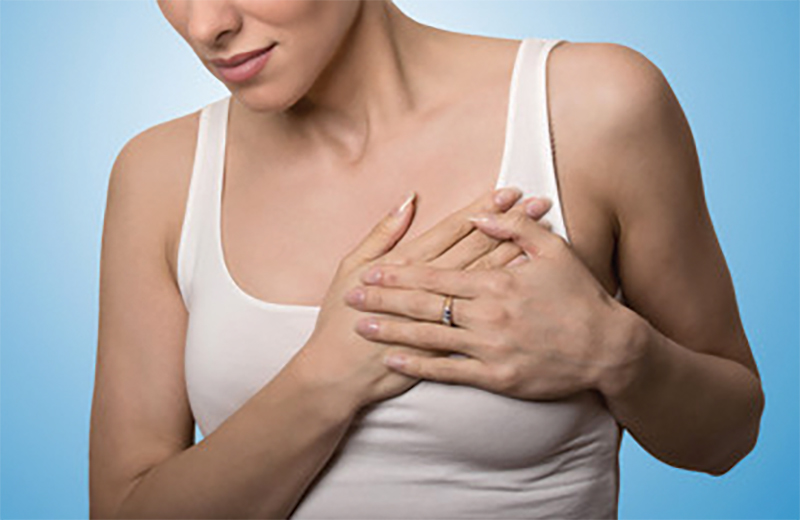 There is a common belief that breast cancer runs in families and statistics tends to bear this out. The exciting breakthrough from medical science is the discovery of a direct link between the body’s immune system (natural defense system) and tumour formation including breast cancer.

The link between your immune system and mood management is well proven. There is something you can do about this.

Medical research has endorsed what physicians have known for a long time; as the ancient Romans put it, a healthy mind goes with healthy body.

In 300 AD Galen had already observed that women with a tendency to be depressed were more likely to get breast cancer. So women with persistent emotional struggles seemed to be more vulnerable.

If you are feeling low and stressed why not click through to our MEMBER PORTAL, to MYPLAN where you will be able to access the ’12 week Building Stress Resilience Programme’.

Psychosomatic science has been able to identify the connection between the brain, the emotions, the endocrine system and the immune system. The immune system not only protects us from invading pathogens, but also serves to neutralize or destroy cancer cells that form within the body.

A study in 2002 at the Ohio State University emphasised that cancer is often induced by immunogenic viruses, such as the Epstein-Barr virus. This virus reduces the effectiveness of the immune system.  At the same time the immune system is also affected by psychological and behavioural factors. The Epstein-Barr virus has been strongly linked with breast cancer.  Research provides further evidence of the role of natural killer (NK) cells of the immune system in restricting the progression and spread of tumours. So NK cells are vital in the fight against cancer as they not only provide defence against viral infections but also serve the role of the surveillance of tumour cells. Research also clearly show the link between emotions and the effectiveness of NK cells.

One study of spouses having the additional stressful burden of caring for partners with dementia showed that those with strong personal relationships and social support had improved NK cell function compared to those who did not. There was a higher risk of cancer spreading in the case of those without support. Stressors, including psychosocial stressors, have also been found to have a direct effect on the development of abnormal cells. It is often carcinogens that induce tumour formation by damaging the cellular DNA thereby producing abnormal cells. These cells are normally destroyed by the immune system.

Research revealed that people who joined a breast cancer support group as much as doubled their chances of surviving. Those attending regular anti-stress sessions with psychologists were found to be half as likely to die from disease as other women. Whilst the cancer was less likely to recur, if it did, it would take longer to come back. Counselling included relaxation techniques, problem solving, and information on how to approach family and friends.

Articles covering these topics are available by clicking on the WELLNESS CAFE tab. A good article from last month’s newsletter is: http://www.phelawellness.co.za/blog/the-science-behind-heart-break/

Often the stressors result in disturbed sleep. If you would like assistance with improving your sleep click through to our MEMBER PORTAL, to MYPLAN where you will be able to access the ’12 steps to better sleep programme’.

A further example of this effect was a study of patients who had had malignant melanomas removed and were studied over a period of six years. One group was provided with a six week intervention program involving health education, enhancement of problem solving skills, stress management techniques, relaxation and psychological support.  A significantly higher rate of tumour recurrence was found with those who had not enjoyed the intervention.

The big lesson not only in preventing breast cancer, but also in dealing with the effects of breast cancer, is getting the appropriate psychological and social support.

Do not suffer in silence access the counselling services available to you by calling 082 2BEWELL OR 0800 229355 and receive professional care.

Featured Video: The Importance of Resillience